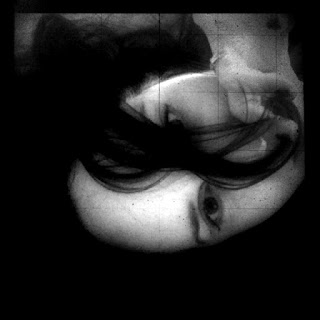 "How it is fickle, leaving one alone to wander

the halls of the skull with the fluorescents
softly flickering. It rests on the head

like a bird nest, woven of twigs and tinsel
and awkward as soon as one stops to look.
That pile of fallen leaves drifting from

the brain to the fingertip burned on the stove,

to the grooves in that man’s voice
as he coos to his dog, blowing into the leaves

of books with moonlit opossums
and Chevrolets easing down the roads
of one’s bones. And now it plucks a single

tulip from the pixelated blizzard: yet

itself is a swarm, a pulse with no
indigenous form, the brain’s lunar halo.

Our compacted galaxy, its constellations
trembling like flies caught in a spider web,
until we die, and then the flies

strewn in the spruces, red pebbles dropped
in the brain’s gray pool. How it folds itself
like a map to fit in a pocket, how it unfolds

Never Again Would Bird's Song Be the Same


He would declare and could himself believe
That the birds there in all the garden round
From having heard the daylong voice of Eve
Had added to their own an oversound,
Her tone of meaning but without the words.
Admittedly an eloquence so soft
Could only have had an influence on birds
When call or laughter carried it aloft.
Be that as may be, she was in their song.
Moreover her voice upon their voices crossed
Had now persisted in the woods so long
That probably it never would be lost.
Never again would birds' song be the same.
And to do that to birds was why she came. 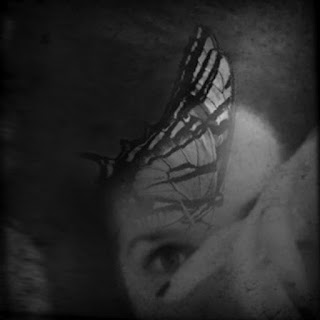 
what shall I say in a garden where everything has a name
nothing?


yet another question: what
can I say?


once more and nothing else


does everything have a name?/does that garden exist?


in such a garden


nothing nothing human is foreign to it here is precisely


inside the fence/what can I say?


buttons, fringes, umbels, leaves, bulbs, and pods their names to
enjoy them all the more and hear them rustle as the


they are/and let them banish my dejection


a garden where I have called everything by its proper name


here I will quench my namethirst


here I will rest armtangled


by name
and let the rest be


to speak of things that have no names


should nothing
human be foreign to me? I hope so or else


gardens seem more humane than
humans/with all their costumes


neither too much freedom nor too little


the garden grows thicker and thicker


nametangled/is all that just ornament? it is
profusion/excess/ornament if ornament is inevitable/what can I say?


the garden is quiet before fruiting/tonight the names set 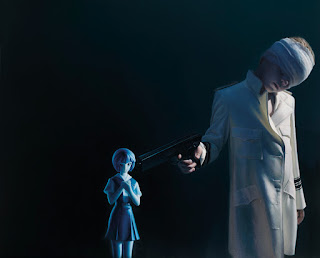 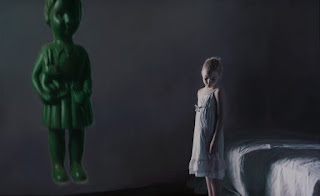 
"I was lucky because I never went to photography school and I didn't learn the photography rules," he says. "And in not learning the rules, I was free. I always say, you're either defined by the medium or you redefine the medium in terms of your needs."  - Duane Michals 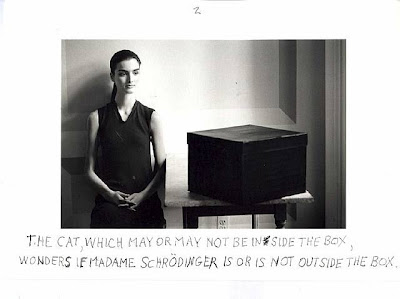 who doesn't love them?
and then there's Jack White!
Posted by diane at 8:15 AM No comments:

a day for smiles

The Blood of a Poet

“By breaking statues one risks turning into one, oneself”
Posted by diane at 8:24 PM 2 comments:

Thank you Nata
Posted by diane at 6:47 PM No comments:

2 days, in bed with a phone 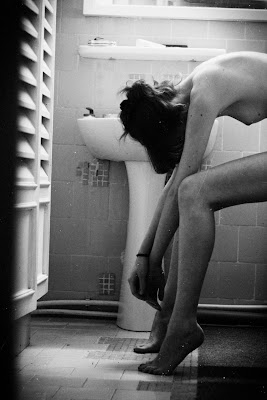 Comes a time when a girl just has to pull herself out of a bed of thought.
God forbid it's almost noon. 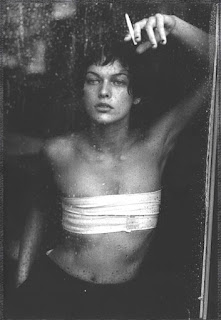 It's not like you're going to get a second glance or even a whisper,
I mean, who do you think you are? 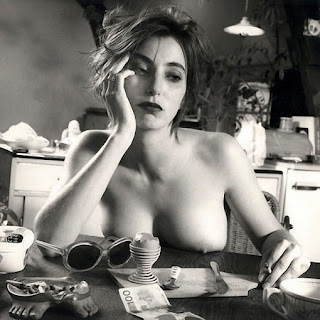 Who's going to see you anyway, for all they know?

Maybe it would be good enough to live for the sake of living,
to put your big girl panties on and suck it up!.

images #1 by Elena Kovaleva
#2 by Peter Lindbergh
#3 by Stefan De Lay
Posted by diane at 12:23 PM No comments: 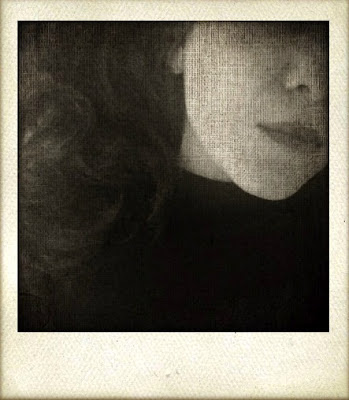