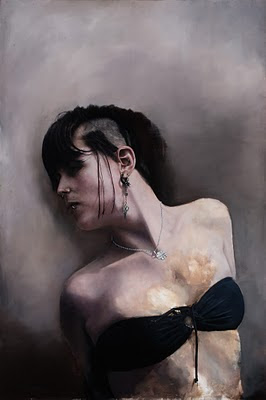 Find more artists like ezio bosso and the buxusconsort at Myspace Music
Posted by diane at 10:51 PM 3 comments: 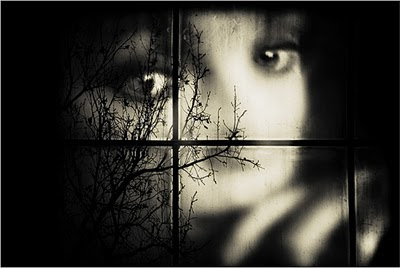 "I have studied the tight curls on the back of your neck
moving away from me
beyond anger or failure
your face in the evening schools of longing
through mornings of wish and ripen
we were always saying goodbye
in the blood in the bone over coffee
before dashing for elevators going
in opposite directions
without goodbyes. 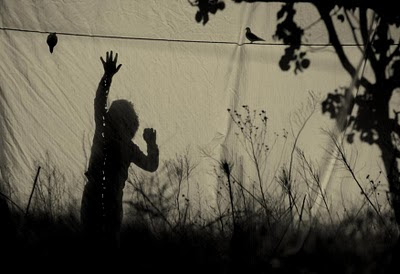 Do not remember me as a bridge nor a roof
as the maker of legends
nor as a trap
door to that world
where black and white clericals
hang on the edge of beauty in five oclock elevators
twitching their shoulders to avoid other flesh
and now
there is someone to speak for them
moving away from me into tomorrows
morning of wish and ripen
your goodbye is a promise of lightning
in the last angels hand
unwelcome and warning
the sands have run out against us
we were rewarded by journeys
away from each other
into desire
into mornings alone
where excuse and endurance mingle
conceiving decision.
Do not remember me
as disaster
nor as the keeper of secrets
I am a fellow rider in the cattle cars
watching
you move slowly out of my bed
saying we cannot waste time
only ourselves."
by Audre Lorde 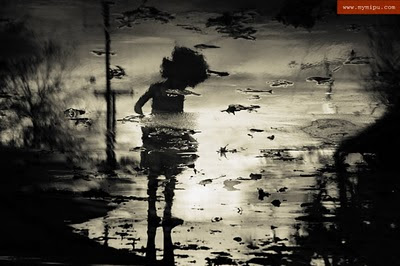 All photography by Angela Bacon Kidwell
Posted by diane at 1:30 PM 3 comments: 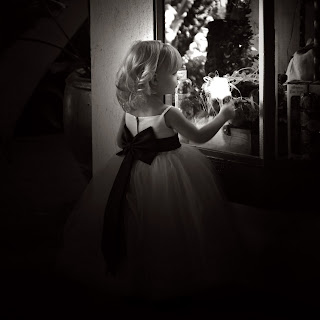 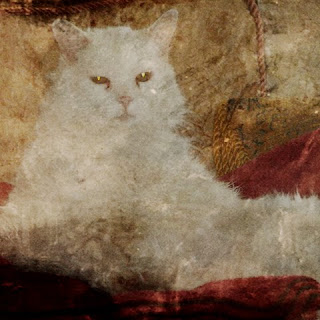 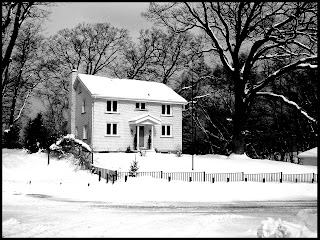 ...and the comfort of home,
wherever or whomever your home may be!
Merry Christmas!
Posted by diane at 8:45 AM 4 comments:

I want it so desperately, that sound under the water.
I almost deleted every thing today, all that cheese and vanilla.
Do you ever feel that way?
The need to stop feeling.... to just float?
Posted by diane at 1:11 PM 4 comments: 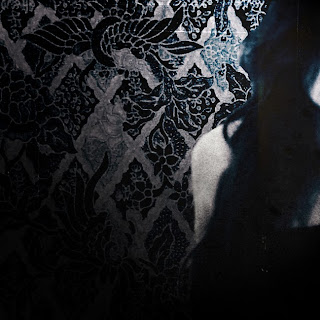 That does not keep me from having a terrible need of—shall I say the word—religion. Then I go out at night to paint the stars.Vincent Van Gogh in a letter to his brother
The town does not exist
except where one black-haired tree slips
up like a drowned woman into the hot sky.
The town is silent. The night boils with eleven stars.
Oh starry starry night! This is how
I want to die. 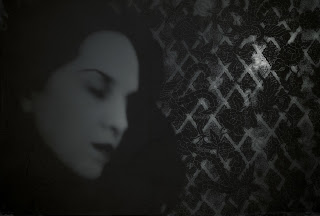 It moves. They are all alive.
Even the moon bulges in its orange irons
to push children, like a god, from its eye.
The old unseen serpent swallows up the stars.
Oh starry starry night! This is how
I want to die:
into that rushing beast of the night,
sucked up by that great dragon, to split
from my life with no flag,
no belly,
no cry.
Posted by diane at 9:25 AM 2 comments: 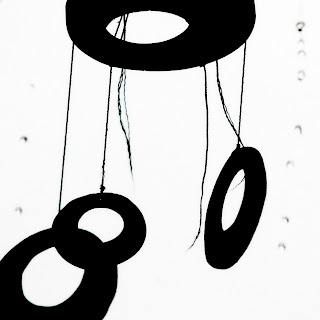 
milk from the flower  blood from the dawn is a collaboration with Flörence for  1 pic 2 souls group.