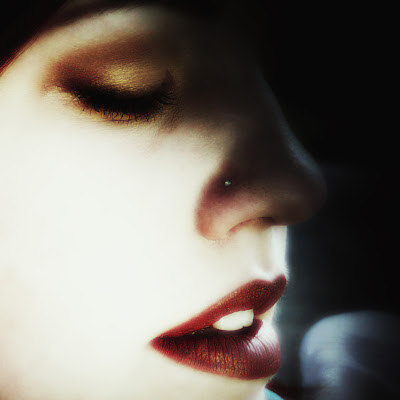 Some time ago,  I spent a year conceptualizing this very simple photograph.
My feeling was to get a sensation for David Lynch for someone I thought might appreciated it most.
I went to the location of Mulholland Dr. several times and took endless shots and once with a model but in the end and a year later it was this one that I thought captured his spirit.
Although I don"t believe it was well received or thought of by whom it was intended,
it is no less special to me.