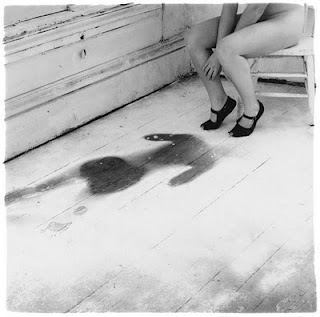 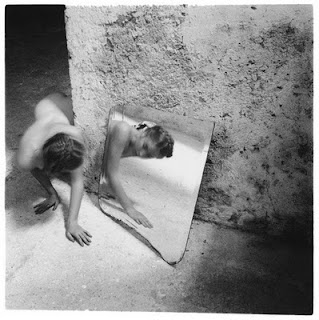 All photography by Francesca Woodman.
Posted by diane at 10:46 AM

Wooow, what a nice and funny poem. The knife and the cut. With or without you.. :)